on october 23, invited by the embassy of tanzania, chairman wang yundan and deputy general manager guobaohong attended the celebration for the 50th anniversary of china-tanzania diplomatic relation establishment, held in beijing during the visit of tanzanian president. 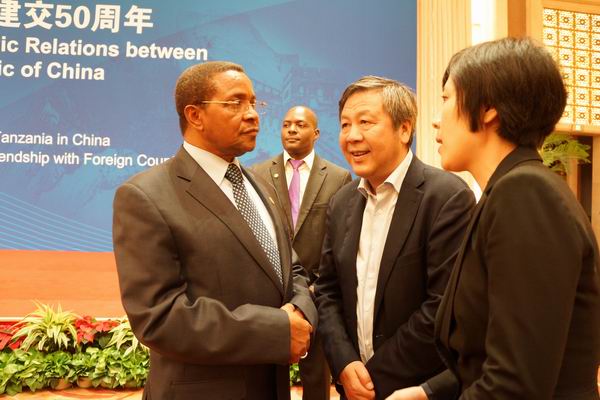 the present members include chinese vice president li yuanchao, tanzanian president jakayakikwete, the minister of trade and industry and officials of investment promotion centre. officials from chinese foreign ministry and the ministry of commerce as well as entrepreneurs from china and tanzania also attended the celebration. 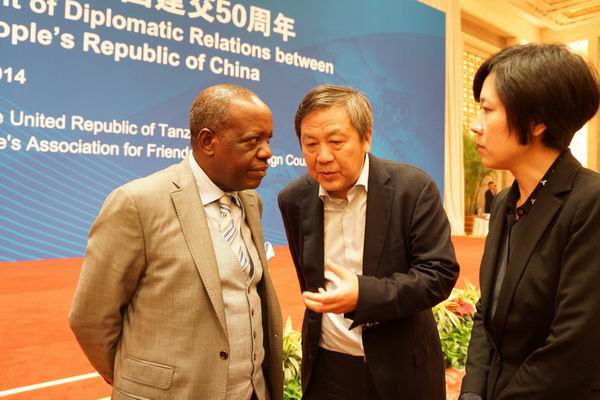 li yuanchao, vice-president of china andkikwete, president of tanzania made speeches. during the meeting, president jakayakikwete and chairman wang yundan had a cordial talk. president kikwete said that the kiii power plant project invested by sep will largely ease the power shortage in tanzania and that the tanzanian government attaches great importance to the kiii project and will provide thoughtful support for the completion of the project.