the night is short while the people are having a good dream in summer. the spectacular event of the annular solar eclipse, with both the sun and the moon hanging high in the sky, happened to occur on the summer solstice, when the northern hemisphere saw its longest day of the year. 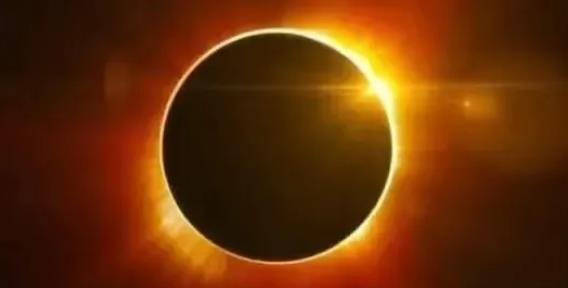 on the afternoon of june 21, 2020, a golden ring gradually revealed its brilliance in the sky. this is what the spicers all over the world might have seen. 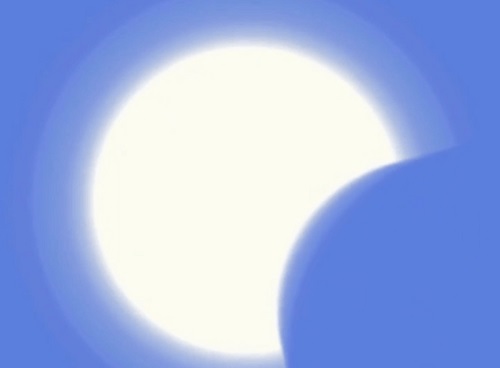 in yumurtalik county, adana province, turkey, colleagues of sep and spic energy technology engineering at the site of hunutlu thermal power plant project witnessed the solar eclipse like this. 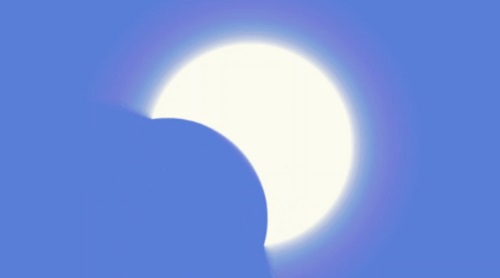 at the site of tsukuba pv power plant in ibaraki prefecture, in the central part of honshu island, japan, the colleagues of sep japan saw the solar eclipse like this.
it is said that pv power generation depends on the weather for food, as it is affected by the changes of the sun. this annular solar eclipse could be observed in various parts of china, such as tibet, sichuan, chongqing, guizhou, hunan, jiangxi, fujian and taiwan.
in japan, people at sep tsukuba pv power plant saw only a partial solar eclipse, with the degree of obscuration only about 27%. the eclipse started at 4:00 pm local time, reached the middle at 5:00 pm and finally the sun reappeared at 6:00 pm, when it was near sunset and the sun's radiation value was already small, with little impact on the power generation.
a number of spic's pv power projects located in the areas of annular and partial eclipses showed us through the process and result of experiencing this annular eclipse that its pv industry was not affected by the annular eclipse.
as the world's largest pv power generation enterprise in terms of installed capacity, spic owns an entire industry chain covering r&d, design, polysilicon, pv cells, module manufacturing, engineering construction, production and operation. in accordance with general secretary xi jinping's important instruction that "we must do a good job in the pv industry", spic is forging ahead towards building a world-class pv industry with the largest installed capacity, outstanding core technology and comprehensive industry leadership.