in october 2016, sep and abraaj group signed an agreement on the stake purchase of the pakistan-based k-electric limited (ke) in beijing. at present, both sides are positively implementing various conditions for delivery.

founded in 1913, ke is pakistan's only vertically-integrated power company engaged in generation, transmission, distribution, retail and electricity service. operating five power plants with a total installed capacity of 2,243 mw, ke has 69 grid stations and 21,817 sub-stations, with 2.5 million customers and a coverage area of 6,500 square kilometers.

sep, under the flag of spic, successfully participated in the restructuring of enemalta, malta's only state-owned energy company. through establishing sep (malta) holding limited (sepm) and acquiring 33.3 percent shares of enemalta, purchasing 90 percent stake of delimara 3, a major power plant in the country, together with 70 percent stake in international renewable energy development ltd. and 30 percent stake in international energy service center, sepm fully leveraged the advantage of enemalta in business network, industrial rules and market sense as well as the strength of spic in technology, management and investment and financing, and realized strategic coordination and win-win cooperation.

since the project was put into operation in end-2014, the investment returns beat all expectations, and enemalta turned around smoothly, with its credit rating improved. meanwhile, the reliability of the power grid was increased substantially, line loss rate reduced from 14% to 7%, and the power tariff lowered by 25%, which enhanced the comprehensive investment environment of malta and thus upgraded the country's credit rating. the operation results of malta project, which was praised by maltese prime minister as "a win-win model of economic and trade cooperation between malta and china", won recognition from both maltese government and local media, and heightened spic's brand influence. 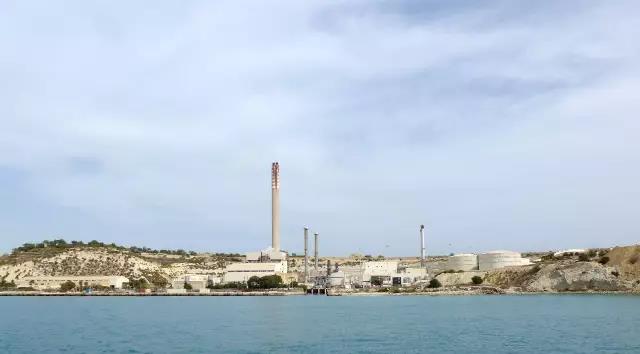 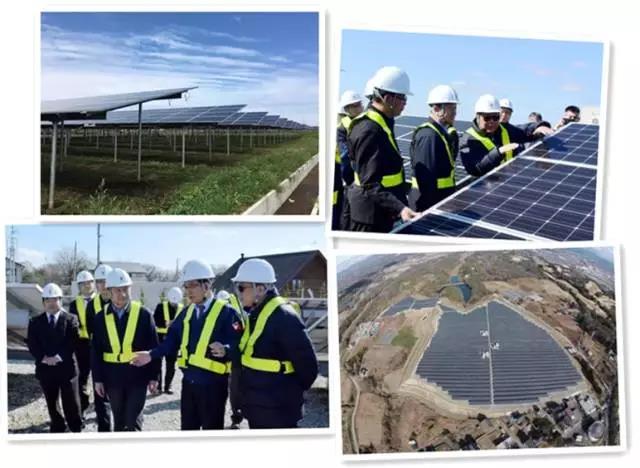 sep is the controlling shareholder of the project, located in adana province of turkey, with planned development and construction of 2x660 mw ultra-supercritical high-efficient and clean coal-fired power generation units. the project has completed all the approval procedures in turkey and the signing of epc framework agreement, and is estimated to commence field-leveling work in december 2017. in december 2016, sep completed the 28.2 percent stake purchase from minority shareholder of emba electricity production inc., sep's subsidiary in turkey, and increased its shareholding to 78.21 percent. 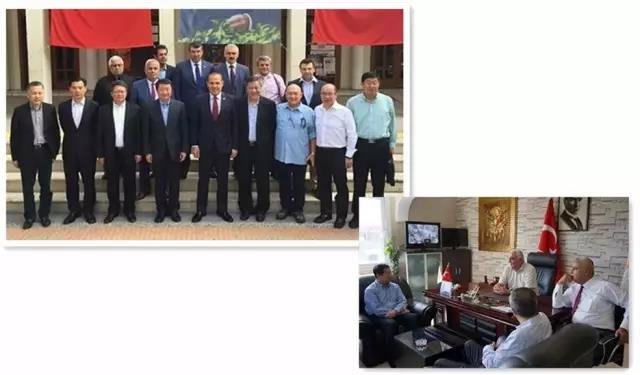