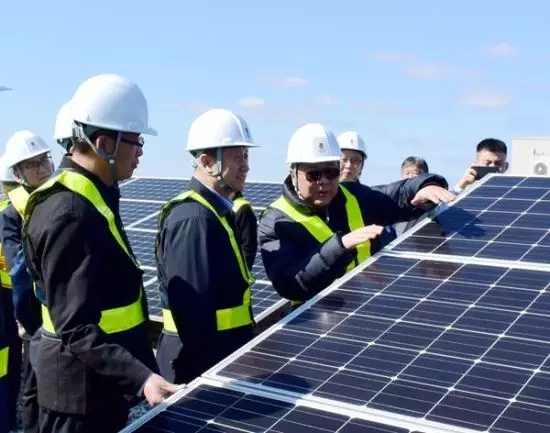 at sanda hyogo pv power plant, wang binghua carefully examined the monitoring system and construction quality, expressed appreciation for the steady operation and proper handling of the relationship with the neighboring residents, and hoped that all the power plants of sep japan could maintain good construction quality. he noted that sep japan should pay special attention to the environmental protection issue in the process of project development and construction, in order to achieve harmony and win-win together with the local community. 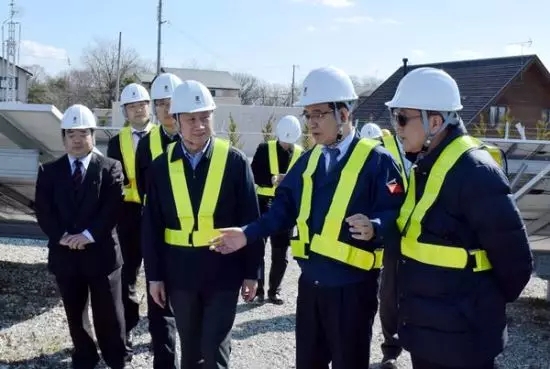 at tsukuba ibaraki pv power plant, wang binghua held an in-depth exchange with the project partner on the practical application of agriculture-pv hybrid project, and hoped that all parties to make joint efforts to build tsukuba project into an agriculture-pv hybrid demonstration project in japan, with project design, production and o&m meeting the crop production to the greatest extent while focusing on experience accumulation and actively attempting fishery-pv hybrid projects. he encouraged sep japan to obtain its own economic benefits while attaching importance to social benefits. 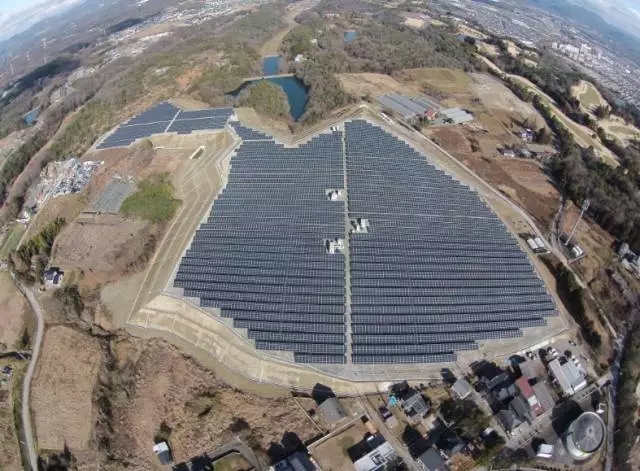 compared with his last visit more than a year ago, sep japan has made remarkable progress in various aspects, wang binghua said. he wished the company to keep in mind that development is the driving force of the enterprise, and that all the company staff would make persistent efforts to press ahead toward the goal of achieving a total installed capacity of 1 gw by 2020.

next, let's have an in-depth understanding of spic's pv business in japan. 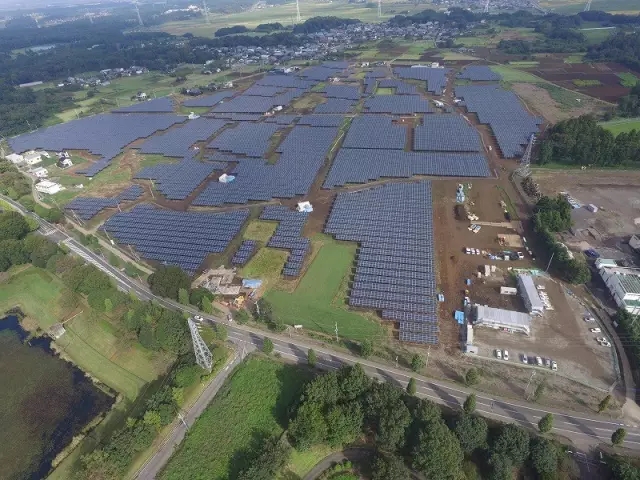 since 2014, sep, under the flag of spic, has been investing and constructing pv power projects in nanko of osaka, nishigo of fukushima, nasukarasuyama and sanda of hyogo successively, with projects covering many parts of japan and involving pv, wind power and biomass power.

over the past three years, the company has completed two pv power projects, the 2.4 mwp nanko osaka pv power plant and the 4.8 mwp sanda hyogo pv power plant, both of which have been connected to the grid. besides, there is the 30 mwp tsukuba ibaraki pv power plant, which will be completed soon, together with several to-be-built projects and a number of clean energy projects in preliminary development.

sanda hyogo pv power plant commenced construction in july 2015, and was put into operation on february 10, 2016. since commercial operation, the power plant has been running smooth and generating stable sales income, with accumulative power output of 5,992,222 kwh in 2016. 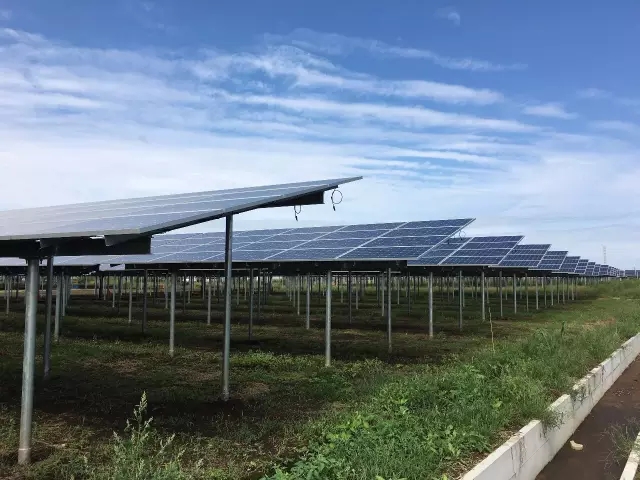 tsukuba ibaraki pv power plant has an installed capacity of 38.16 mwp, with equity internal rate of return (irr) estimated at 11.89%. the power plant started construction on march 10, 2016, was synchronized with the grid on december 8, was put into trial operation on december 15, and is expected to pass the final review of the japanese ministry of economy, trade and industry (meti) by the end of june 2017 and be put into commercial operation.

the above projects adopt remote monitoring and unattended operation, with chinese-manufactured monocrystalline silicon modules and japanese-made electrical equipment such as transformers and inverters.

as our group is gradually expanding its global territory, the editor, myself, together with 140,000 coworkers of spic, is filled with boundless pride. let's work harder, hand in hand!