on the morning of october 9, qian zhimin paid a visit to vice-mayor wu qing, and made a report focusing on promoting the major special project of heavy-duty gas turbine, in the hope of further improving the related mechanism and conditions for the implementation of the heavy-duty gas turbine project, so as to ensure the timely and high-quality completion of the national special task. wu qing said that he will actively support the work of spic, further enhance the coordination and promotion of the project, and jointly implement the national major special task outstandingly. 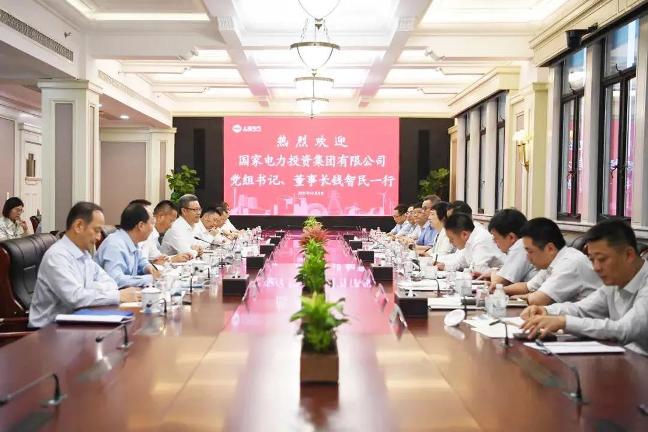 on the afternoon of october 8, qian zhimin paid a call on leng weiqing, secretary of the party committee and chairman of shanghai electric, and liu ping, deputy secretary of the party committee and president of the company, and conducted in-depth exchanges on boosting comprehensive cooperation between the two sides, especially on the advancement of the heavy-duty gas turbine project. leng weiqing expressed his welcome and thanks to qian zhimin's visit, introduced the current work of shanghai electric and its development direction and ideas in the next stage, and hoped to have greater cooperation with spic in coordination of innovation, project promotion, market development and internationalization, and to advance the all-weather strategic partnership to a deeper level. as regards the heavy-duty gas turbine project, shanghai electric will consider it as its unshirkable responsibility, and go all out to provide support and cooperation. qian zhimin expressed his thanks to leng weiqing, introduced the progress of the heavy-duty gas turbine project and the operation and development of spic, and hoped that spic and shanghai electric could establish the related connection mechanism and draw up a work list as soon as possible based on their good cooperation in the past centered on the "four coordinations" proposed by chairman leng, and push forward the implementation of strategic cooperation. 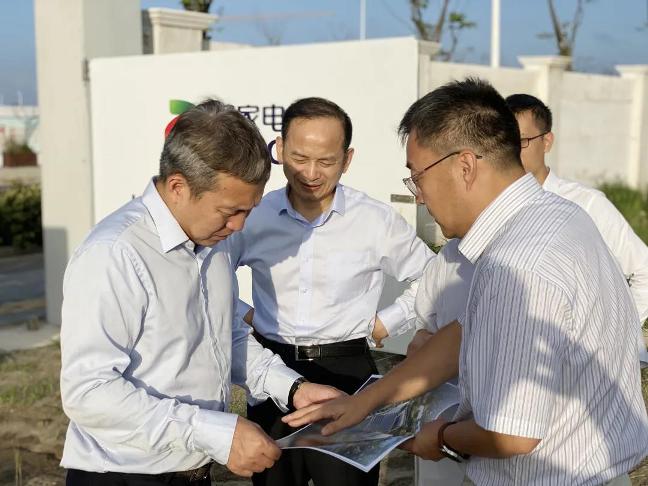