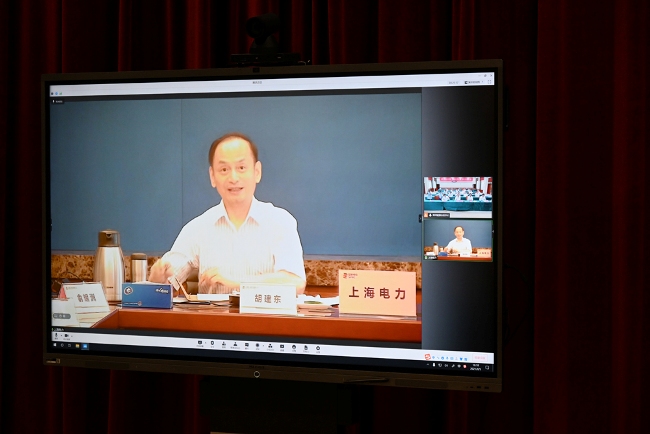 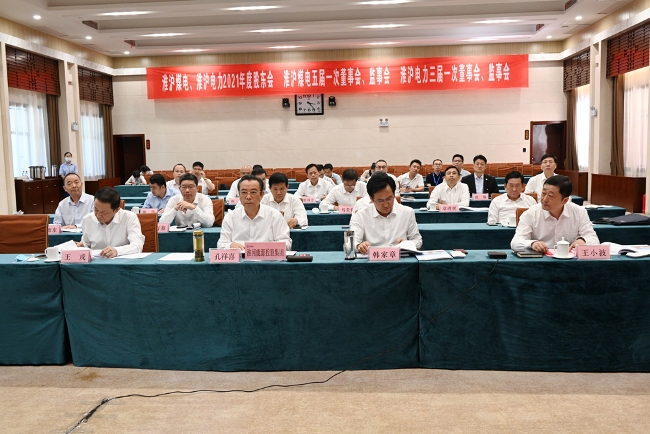 kong xiangxi said that through more than ten years of cooperation with sep, the two shareholders have exchanged personnel, shared management experience, integrated their corporate cultures with each other, and promoted better understanding, trust and harmony between them, laying a solid foundation for boosting in-depth integration of coal and power industries and long-term development. thanks to deepened cooperation between the two shareholders and joint efforts of huaihu coal power and huaihu electric power in recent years, the company has maintained a stable safety, with steady progress in production and operation, solid and orderly project development, and the advantages of coal and electricity integration have been further manifested. at the same time, he asked the new management team of huaihu coal power and huaihu electric power to unite and work together to forge ahead and make innovations, endeavor to fulfill their mission, ensure the healthy and sustainable development of the company, and strive for new and greater achievements. he also hoped that sep and huaihe energy group will further strengthen exchanges, deepen cooperation, and make progress together in a wider scope, wider field and deeper level for win-win outcomes.
the meeting participants deliberated and approved the relevant proposals and reports of the annual general meeting, directorate meeting and board of supervisors meeting of huaihu coal power and huaihu electric power in 2021 respectively.
the related leaders of sep, huaihe energy holding group, huaihe energy (group) co., ltd., huaihu coal power and huaihu electric power participated in the above meetings.