on the afternoon of june 18, 2021, sep held the first session of the eighth directorate meeting and board of supervisors meeting and the related meetings successfully at the headquarters. the members of the company's board of directors and supervisors attended the meeting. also present were the senior management, heads of related departments and witnessing lawyers. 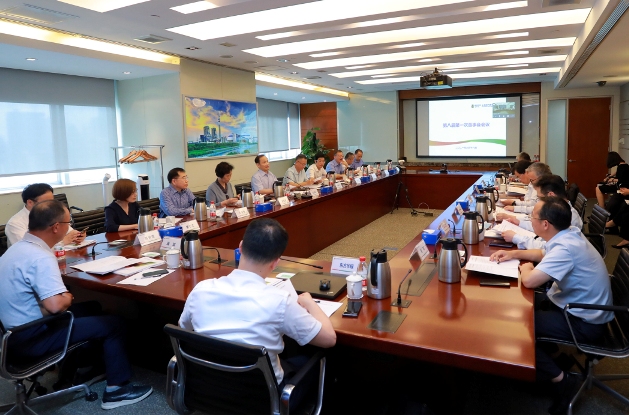 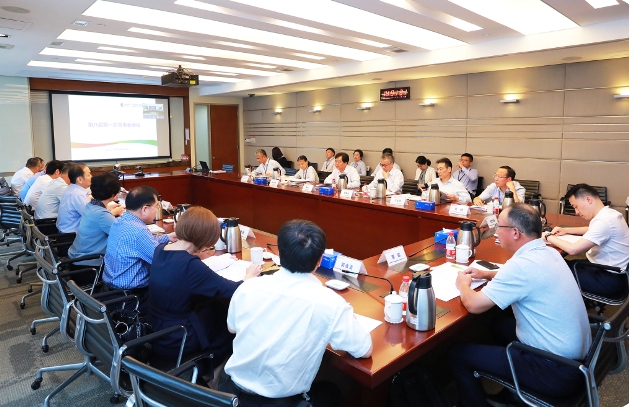 chaired by supervisor tang bing, the board of supervisors meeting deliberated and passed the proposal on electing chairman of eighth board of supervisors of the company.
finally, an enlarged meeting of the board strategy committee was convened, where all the board directors, supervisors and heads of relevant departments conducted a thorough discussion and study on the company's development strategy and the 14th five-year plan. the meeting called on the company to adhere to xi jinping thought on socialism with chinese characteristics for a new era as the guidance, aim at building a world-class clean energy enterprise, overcome various difficulties and forge ahead under the strong leadership of the board of directors, and strive to achieve a good start of the 14th five-year plan period, in order to greet the 100th anniversary of the founding of the party with excellent results.