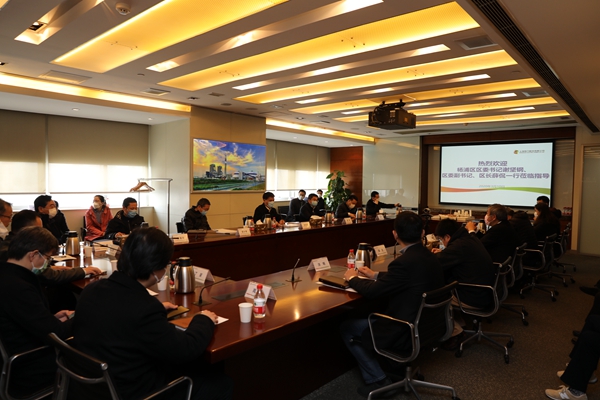 wang yundan welcomed the visit of xie, xue and their delegation, made a report on the implementation of epidemic prevention and control as well as resumption of work and production, appreciated yangpu district party committee and district government for their long-term caring and support to sep, and expressed that the company will work together with yangpu riverside company, speed up the yangshupu power plant industrial upgrading and urban renewal project signed between sep and the district government, and make utmost efforts to build yangshupu power plant into a benchmark project along the huangpu river in the globally excellent city of shanghai. 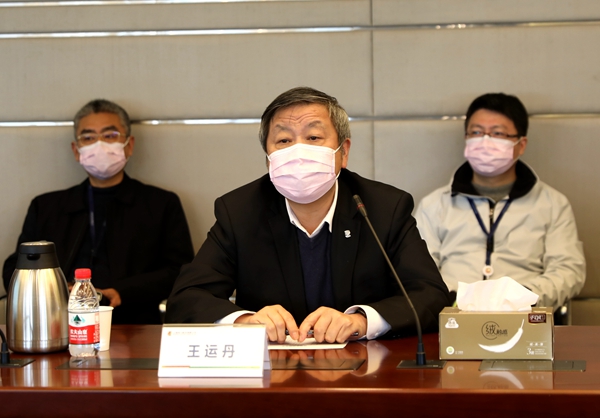 xie fully affirmed sep for epidemic prevention and control and resumption of work and production, thanked the company for the support lent to the development of the district, and hoped that both sides will continue to work together with sincere cooperation, accelerate the related work of project commencement and construction, and make contributions to the development and construction of yangpu riverside. 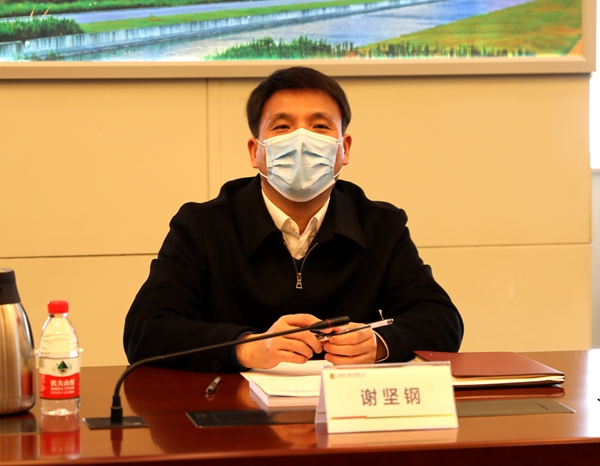