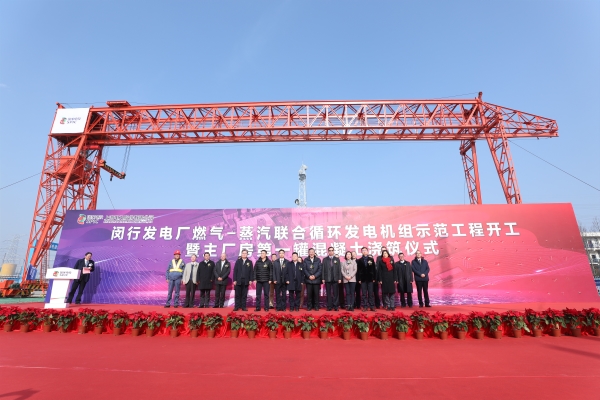 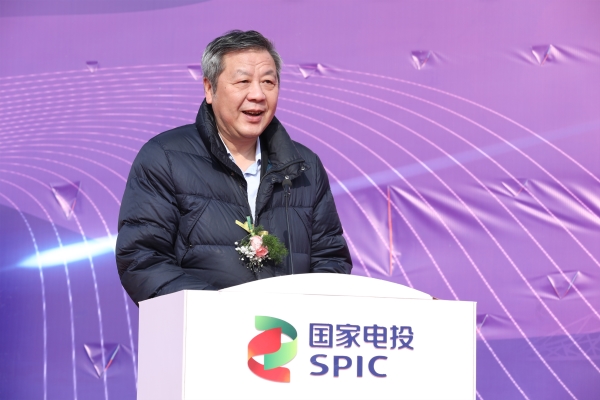 wang yundan said that the construction and operation of the world's first gt36-s5 h-class gas turbine power plant will effectively promote the improvement of china's equipment application. in the meantime, minhang gas turbine demonstration project will definitely add another world-class gas turbine demonstration power plant featured green, environment protection and digital intelligence in shanghai, and contribute to the energy supply security of the city by pooling the wisdom and strength of all participating companies.
located at minhang industrial park in the southwest suburb of shanghai, the demonstration project is a major project in shanghai, which will be newly built on top of the coal-fired units closed down at the former minhang power plant site in response to the national policy of "developing large units and shutting down small ones". in this phase, a set of 468 mw f-class and a set of 745 mw h-class gas-steam combined cycle generating units will be constructed, with a total installed capacity of about 1200 mw. among them, the h-class gas turbine is the world's first gt36-s5 h-class heavy-duty gas turbine manufactured by sec-ansaldo, which deploys the state-of-the-art gas turbine technology, with the whole set of units adopting the "1 1 1 double-shaft configuration", i.e., two generators driven by a gas turbine and a steam turbine respectively, whose output is twice that of domestic mainstream gas turbines, with the unit efficiency of over 62 percent and all indicators ranking among the top in the world. the overall demonstration project is slated to put f-class and h-class gas turbines into operation in august 2021 and at the end of february 2022 respectively.
the h-class gas turbine is the gas turbine with the highest combustion temperature, the largest single unit output and the highest efficiency in the world. the world's first gt36-s5 h-class gas turbine to be installed at minhang gas turbine demonstration project is the first set of 50hz h-class combined cycle unit jointly developed by sec and ansaldo based on the 60hz gt36-s6 models, involving gas turbine, steam turbine, generator, heat recovery steam generator (hrsg) and other related equipment, all of which has been developed and matched with each other for the first time, applying  advanced and innovative technologies.