on september 17, 2019, the annual general meeting of enemalta, in which sep holds equity, was held in shanghai successfully. joe mizzi, minister for energy and water management of malta, and sep party secretary and chairman wang yundan attended the meeting as shareholders' representatives, and the chairman and board directors of enemalta were also present at the meeting. 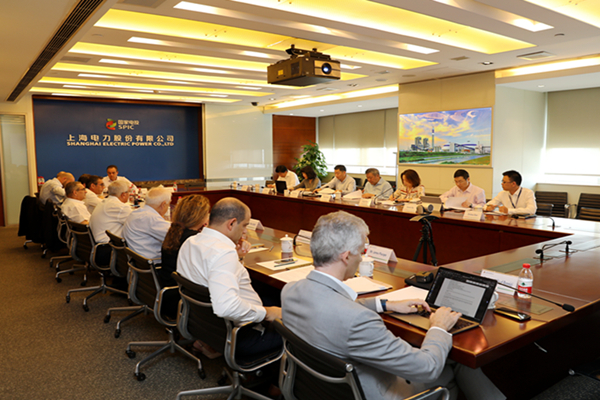 the meeting reviewed and voted on various proposals. wang yundan fully affirmed the performance of enemalta in 2018, appreciated the company's directorate and management team for their hard work in the previous year, and also thanked the maltese government for their strong support. wang especially praised the work conducted by enemalta in undertaking social responsibilities, and put forward suggestions for the company's future development in the aspects of fuel cost control and renewable energy development. 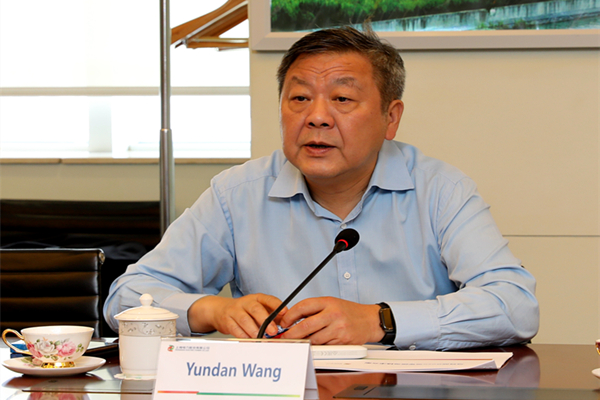 in the face of ever-increasing electricity demand in malta, the country's energy ministry hopes to strengthen cooperation with sep and jointly promote the implementation of more new projects, mizzi said. he also hoped that the cooperation between the two sides would not be limited within the island of malta, and that both sides could go out of malta and develop other renewable energy projects in europe together, with firm belief that the project in montenegro to be put into operation soon will become a good case. 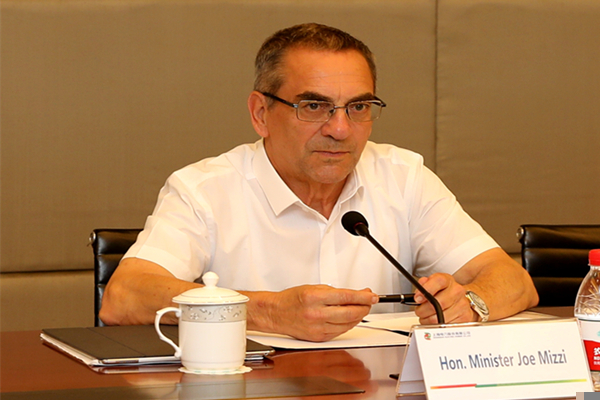 during the meeting, the two sides exchanged opinions on the development of the mou signed in april, and both sides expressed satisfaction with the latest progress of gozo zero-carbon island demonstration project in malta. meanwhile, confronted with the challenges in the process of project development, the two sides will join hands to provide support for the project and facilitate the implementation of the project soon. in summary, wang stressed that the project execution will bring great benefits to malta in the fields of low carbon development, people's living quality improvement and tourist development, etc., and wished the cooperation between the two sides to advance smoothly.

the leaders of sep planning and development department and sepm participated in the meeting.