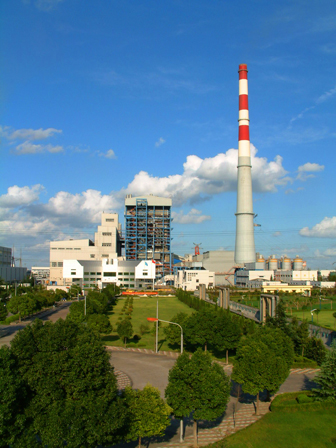 wujing thermal power, established in 1958, is a large-scale fire-coal thermal power plant, as a branch of shanghai electric power. according to the no. 1785 document on energy development and reform released by national development and reform commission, wujing thermal power shut down its no.1-no.6 units originally, and rebuilt 2 sets of 300,000-kilowatt coal-fired power unites for heat and power cogeneration, which had been put into production in february 2010 and october 2010 respectively.